Blog › Industries › Plumbing › Is the Future of Plumbing Female?

Is the Future of Plumbing Female?

Many sewage industry changes have cleared the drain for women entering the pipeline. 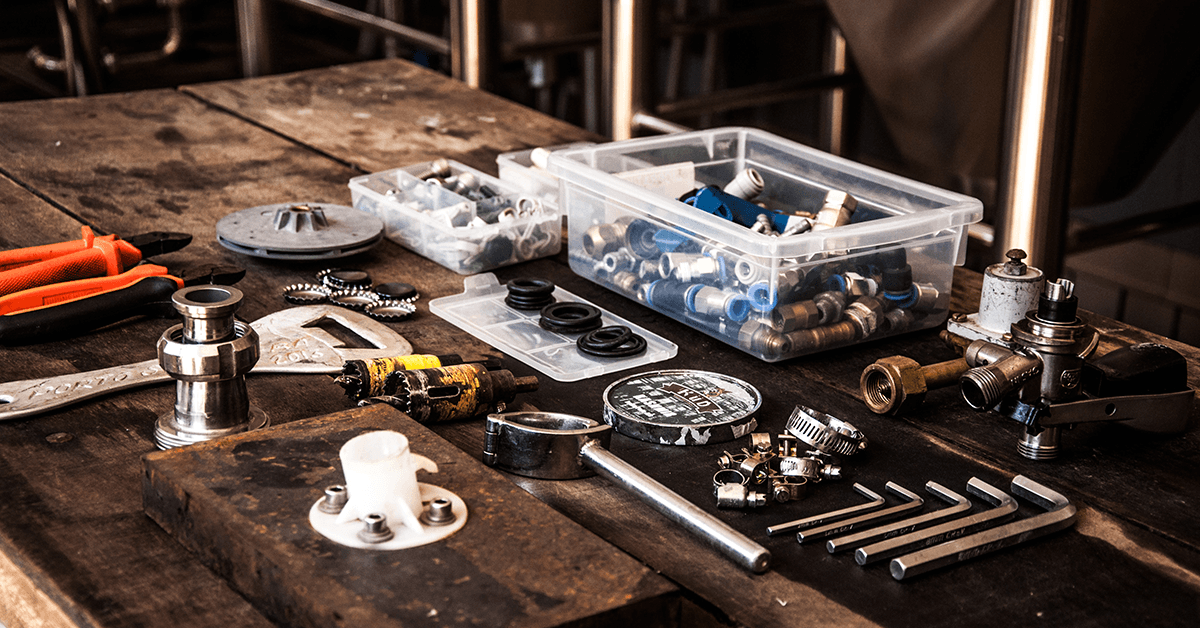 As a woman working in the field service industry, the lack of diversity in the field is hard to miss. The stereotypes surrounding “female jobs” tend to prevent women on the hunt for a job from even considering anything adjacent to “manual labor.” I’m convinced, however, that the stigma surrounding women in plumbing and other field service industries can change without resorting to rebranding the term to “womanual labor.”

Attending the WWETT Show for the first time this past week, I was surprised to see a good representation of women throughout the show. Upon discovering that the WWETT show planned to feature a “Women in the Industry” networking event, I knew I needed to meet the faces behind this growing demographic of wastewater plumbers, pumpers, and administrators.

At the event, I sat with four other women working in the industry: Lisa, owner and boss lady at Commercial Pumping Services, Christina and Ellen of Zoom Drain, and Pamela, self-proclaimed “recovering lawyer,” sewer technician, and owner of Men in Sewers. Sipping wine and eating appetizers, they spoke of their experiences working in a male-dominated industry by overcoming adversity and standing up to stereotypes. 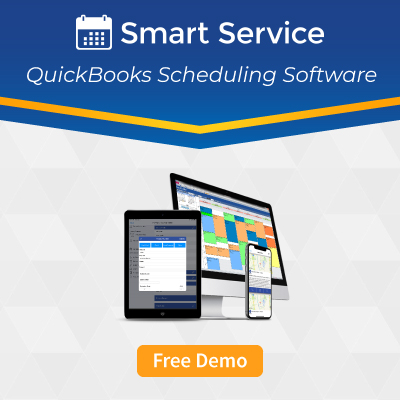 The Growing Need For Plumbers

The concept of a job being defined by its gender expectations is slowly but surely becoming obsolete. The plumbing industry is no exception, (even if it seems a little bit more resistant to answering change’s beck and call). Even though plumbing jobs are projected to increase by 16% by 2026, only half of the labor force in America (the men) generally even consider the field as a possible career choice. With the need for plumbers ever-increasing and the population (along with the number of toilets) ever-growing, now should be a great time for anyone to enter the field.

Because of the ever-increasing demand for plumbing jobs, more women joining the field are a clear solution to filling the gap. Women in construction and other related trades such as plumbing and piping rose from 2.2 percent in 1978-1983 to 2.6 percent in 2012. This number, though increasing, is not high enough. Even though more women are entering the field, the stigma that women aren’t “strong” or “tough” enough for the work inhibits many others from starting a career in the sewage industry. Jobs are available, but most women don’t even view them as an option.

But why shouldn’t they? The grossness factor shouldn’t be an issue. After all, look at nursing! Nurses deal with far worse—and sometimes even smellier!—work than those in plumbing, and women dominate the nursing field. Ultimately, it is an issue with the idea of the work and not the work itself that prevents many women from considering plumbing as a career option.

Internet as a Modern Office

Before the unforeseen prominence of the internet and social media, one’s first interaction with a plumbing company was through the phone or at their doorstep. Nowadays, Yelp is the first face we see.

Because one’s first interaction with a company is online rather than through face or by phone, customers’ first impressions are created through that platform as well. Pamela of Men in Sewers, understanding the stigma of women in the plumbing industry, uses this knowledge to her advantage, “There are no pictures of me on the website. My name’s not on the website. Because I want people to know the company and not be turned off if they see a minority woman. Being a woman in the industry, that’s one thing. Being a minority woman in an underrepresented industry is a whole different ball game.”

Therefore, it is no surprise that some women are now able to flourish in a field that was once hostile to them. Internet and social media have allowed women to start at the same level as men, relying on their work and reviews rather than their appearance.

When do women enter the industry?

Both Pamela and Christina recounted what it was that first drew them to a career in sewage. As a child, Pamela’s grandfathers taught her skills in handiwork. “One of them was a plumber and one was the neighborhood handyman. They were like, ‘I don’t have anyone else to go with, so you come with me.’ I had kind of been around it.”

Christina shared a similar introduction to the wastewater industry. She reflects, “I would not have even thought of this as a career unless my dad and his brother started [Zoom Drain]. It’s always been something that I’ve grown up with.”

While this shared childhood familiarity with the industry seemed coincidental at first, upon reflection it makes more sense. Typically when growing up, boys are the ones to learn mechanical and practical skills. While this isn’t always intentional, this early skill development can lay the foundations for future learning and career options. After all, if someone has never been given a wrench, you can hardly expect them to feel comfortable deciding on a career path that makes that skill a priority. Thus, women who have been introduced to this skill set by their family while young have felt more comfortable and adept entering the field.

Problems Women Face in the Industry

Ellen has felt nothing but support in the plumbing industry. “I have felt very lifted,” she says, reflecting on her time working for Zoom Drain. Pamela, the owner of Men in Sewers, agrees. Speaking about her technicians, Pamela recounts, “My guys… are very protective of me.”

While the plumbing industry is opening up to more women in technician roles, there’s still progress to be made, particularly with the stigma surrounding women working in the field. Though Pamela has received unsurmounted support from her own crew, that support can sometimes be tempered by customers expecting a more… masculine technician. “[They] don’t believe that I’m the owner,” Pamela states. “Some guys on the job are like ‘I want to talk to the boss.’” She laughs, “I am the boss.”

It is no surprise that clients have expectations of male technicians. Plumbers have been predominantly male since the invention of the sewage system, and it will take time to change the societal expectations regarding gender roles in field service work.

Though these women in the plumbing industry love the field they work in, they can understand why some women wouldn’t be interested in facing the adversity. Lisa from Commercial Pumping Services notes, “When a woman applies for a technician role…she knows she’s going to have to fight the same battle [we did getting into the plumbing industry]. Who wants that?” While this thought is scary, the crowd of women at the WWETT Show proves that many do want to face these challenges, and that their number is, in fact, increasing.

What this Means for the Plumbing Industry

The plumbing industry, along with other field service industries, is changing. With the development of technology, the increasing prominence of the internet, and evolving gender expectations, it comes as no surprise that businesses are progressing with the times as well.

These industry changes provide the perfect climate for women to emerge in the plumbing job market. The plumbing industry is in need of more workers and women offer an untapped labor force. There are careers to be found here, and there are some amazing women doing riveting things in plumbing that all industry workers should be proud of and support. 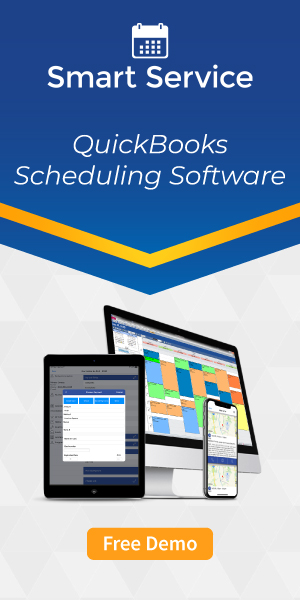